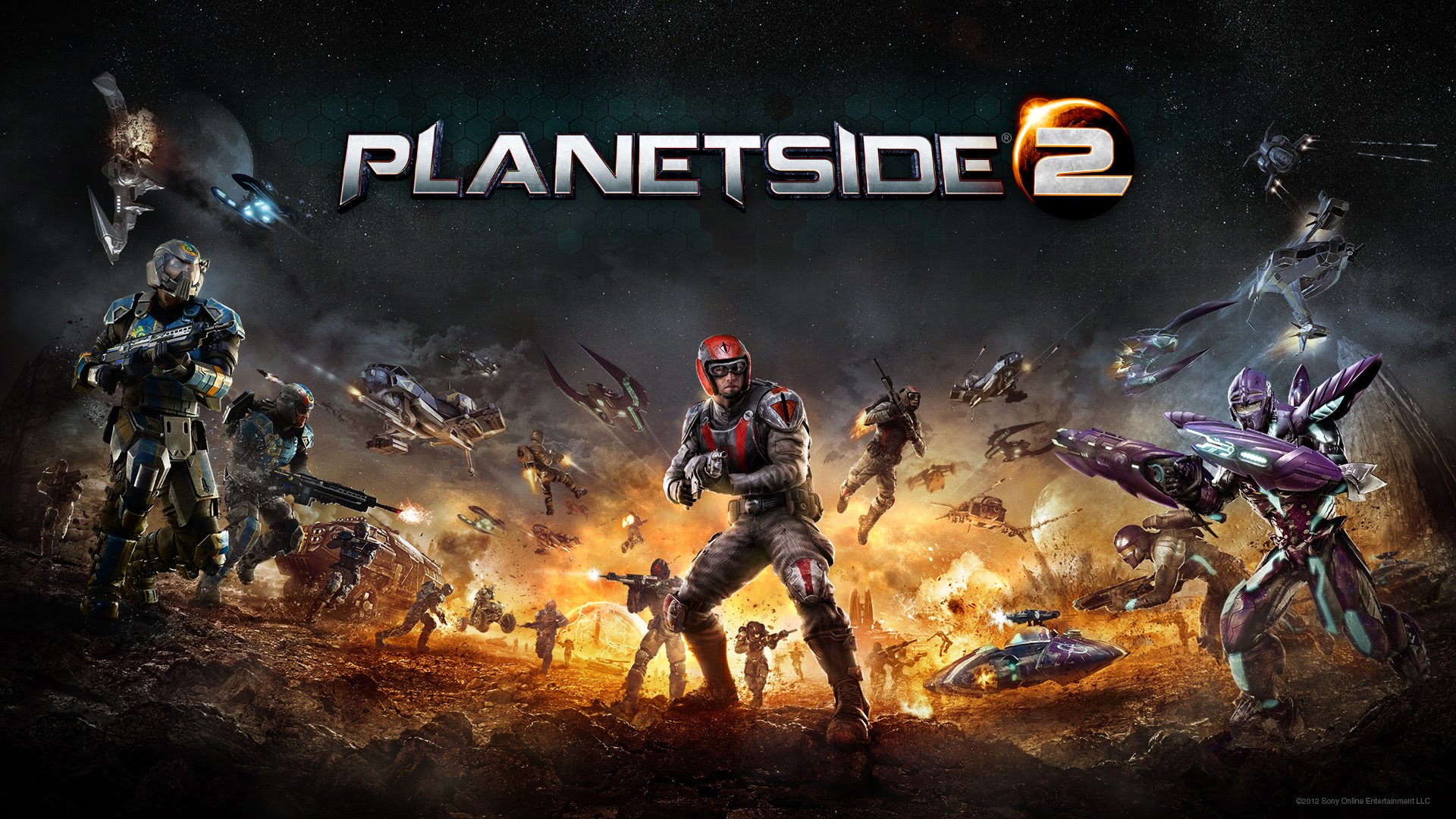 First, regarding character warping and lag. As you can imagine, the volume of players we’ve seen login to the game over the past 24 hour is exponentially higher than we ever had during beta. We’ve made several server hardware/software configuration changes to improve performance and reduce character warping and lag. We will continue to do this over the next several days. Some of the changes will be completely transparent to you when we make them, others will require server downtime. We will do everything possible to minimize downtime.

Next, the reason why the servers are down at the moment. Since about mid-day, yesterday, we started observing an issue where purchases made in the PSN Store (both in the XMB and through the in-game marketplace) where purchased SKUs were not actually being granted to players. For example, I purchased 500 Battle Cash in the PSN Store, then returned to game and it never showed up on my BC balance. This sucks and is completely unacceptable. But I can tell you that once we fix it, any purchases you made that weren’t fulfilled, will be granted as soon as we resolve the problem. Our internal dev and operations teams have literally been working with the PlayStation group non-stop since it started happening yesterday afternoon. Again, we are confident that it will be resolved and everyone will receive their purchased items. But it might be a few more hours before that happens. Once this is fixed, we will bring the servers back up.